Google – In Search Of The Truth: Technology To Tell Whether ‘Facts’ On The Internet Are True

We all know the Internet is a cesspool of rumour and deceit. But in a research paper published by Google in February, and reported by New Scientist last week, that could, at least hypothetically, change. A team of computer scientists at Google has proposed a way to rank search results – not by how popular Web pages are, but by their factual accuracy.

To be crystal clear at the onset, this is 100 percent theoretical: It’s a research paper, not a product announcement or anything equally exciting. (Google publishes hundreds of research papers a year.) Still, the fact that a search engine could effectively evaluate truth, and that Google is actively contemplating such technology, is mind boggling. After all, truth is a slippery, malleable thing — and grappling with its psychological nuances has traditionally been an exclusively human domain.

But according to the paper, it’s not too difficult for computers to determine whether a given statement is true or false. Basically, to evaluate a stated fact, you only need two things: the fact, and a reference work to compare it to. Google already has the beginnings of that reference work, in the form of its Knowledge Graph — the thing that displays “August 15, 1990” when you search “Jennifer Lawrence birthday,” or “American” when you search “Obama nationality.”

So to check if a fact found in the wild is accurate, all Google has to do is reference it against the knowledge triples in its giant internal database. And to check whether a Web page or a Web site is accurate, Google would just look at all the site’s knowledge triples and see how many don’t agree with its established body of facts.

The distant suggestion, these researchers write, is that Google’s version of the truth would iterate over time. At some point, perhaps even Google’s hotly debated and much studied ranking algorithm, could begin including accuracy among the factors it uses to choose the search results you see.

That could be huge. In one trial with a random sampling of pages, researchers found that only 20 of 85 factually correct sites were ranked highly under Google’s current scheme. A switch could, theoretically, put better and more reliable information in the path of the millions of people who use Google every day. And in that regard, it could have implications not only for SEO — but for civil society and media literacy.

It’s unclear exactly what Google plans to do with this new technology, if anything at all. Still, even the possibility of a search engine that evaluates truth is a pretty incredible breakthrough. And it definitely gives new meaning to the phrase “Let me Google that for you”

About us and this blog

We are a digital marketing company with a focus on helping our customers achieve great results across several key areas.

Learn more about us

We offer professional SEO services that help websites increase their organic search score drastically in order to compete for the highest rankings even when it comes to highly competitive keywords.

More from our blog 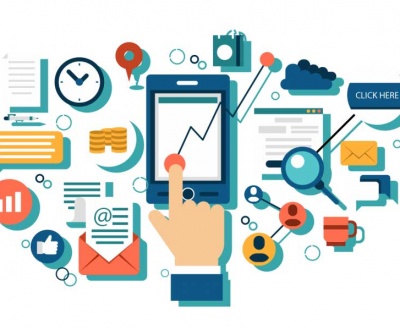 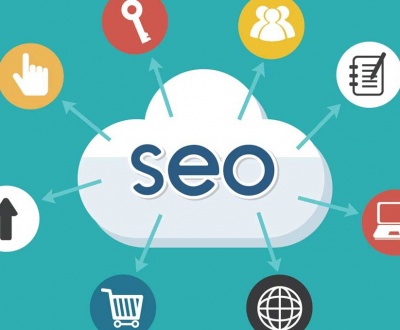 8 Must know how to’s for good SEO

Are you still of the old SEO mindset? It’s time to wake…
Continue reading 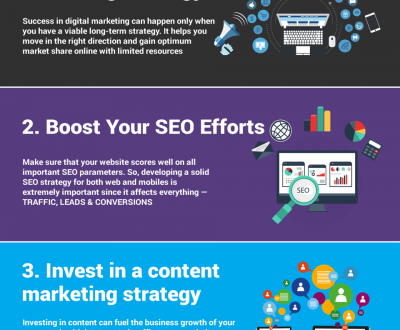 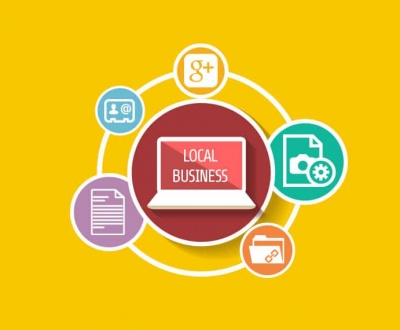 How to Get More Customers With Local SEO

In case you are reading this article, chances are that you own…
Continue reading 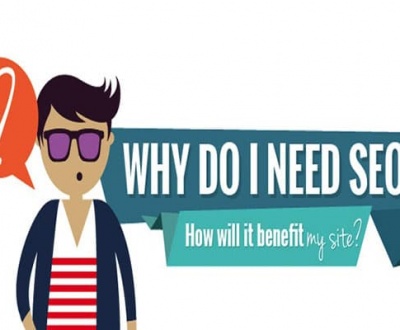 Why Do I Need SEO? 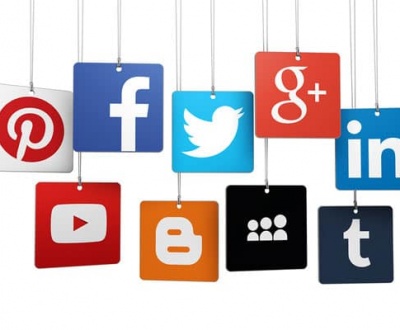 5 REASONS WHY YOU SHOULD OUTSOURCE YOUR SOCIAL MEDIA

Had a client with a very limited budget that needed a website.…
Continue reading

For a very limited time only, we are offering a special deal…
Continue reading
Prev. Post
All Posts
Next Post
No Comments
Don't wait around until the competition overtakes you, get in touch today!